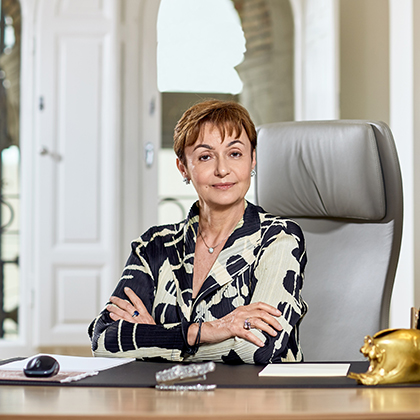 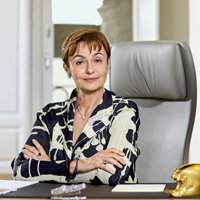 Born in Rome in 1957.
Degree in Law.
PhD in Tax Law.
Lawyer qualified to assistance and defence before the Highest Courts.

Professor of Tax Law at the Free International University of Social Studies (“LUISS”) – Guido Carli of Rome, Department of Law, in office since 1990.

She is a member of the technical operational group  established by Law Decree February 23, 2022, with the aim of drafting a framework regulation for tax justice reform.

She is Chairman of the Study Commission for the implementation of Fiscal Federalism, constituted by the Ministry for Regional Affairs and Autonomies with Ministerial Decree of July 8, 2021.

She was a member of the Inter-Ministerial Commission for Tax Justice established by the Ministerial Decree of April 12, 2021.

She has been a member of numerous Working Groups constituted at Ministries for the elaboration of tax regulations, including the one constituted at the MEF for the implementation of the tax delegated law (law no. 23/2014).

She has been a member of the “Urban Renewal” Working Group established at MIT as an expert in real estate taxation.

She participated in the commissions of experts appointed for the development of the decrees related to the so-called “Visco reform” of 1997.

In 2006 she was a member of the Commission for the organic reform of the Civil Code in the fields of legal persons and associations and in 2007 of the Team for simplification and quality of regulation, set up at the Presidency of the Council of Ministers.

She has been a member of the Study Commission for Fiscal Federalism set up by ANCI.

She has been Guarantor for Taxpayers in the Molise Region. 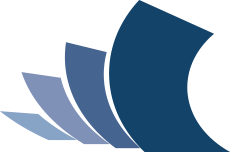